Formed in 2002, Flawed Element has been making waves with its unique music style of fusion rock in the music industry. According to the bands BANDCAMP site, they brand their music as a “Hardrock/Metal Band From Singapore” and has “won over thousands of fans internationally and in their home country Singapore; through an active Internet presence and their high-energy live shows.” Well, after watching some videos of their performances at Baybeats from 2009 and 2013, it’s not hard to see why fans love them!

But before they received international renown, the guys were aspiring artists who wanted to share their passion for music with the world. You can hear their origin story from their EPK from back in 2008.

Joe Chahal is not only the frontman of the band but also the founder of the bands music. Having been in the band from the start, he assembled like minded musicians to come together and produced their debut album “Breaking the Silence”. Check out their MySpace, itunes, Spotify or YouTube channel to hear the album and their single “Overcome”.

While we may not do justice to writing about the band or their music, there are others who have! Check out reviews by popmatters and insing. 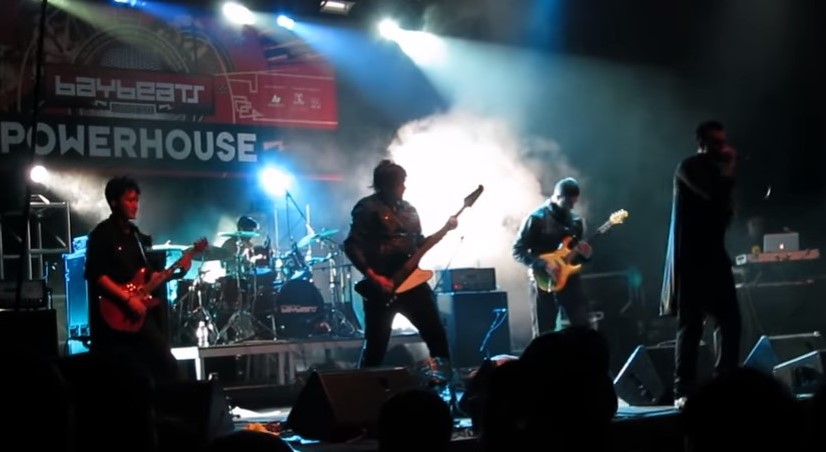 Frontman Joe, guitarist Jashan Singh and the rest of the band made their first big performance at Baybeats 2009 (part 1, part 2, part 3). For Baybeats 2013, they even had a promo video done to let F.E. Soldiers (their fans!) know that they’ll be back on the big stage! Joe Chahal has recently announced that he is back in the studio after a 5 year hiatus and is in the works of some special material for the fans. “Due to the constant demand on our facebook page, we decided we got to give the fans what they want. They have stood by us from the beginning and we want to do this for them. We’ll make an announcement with more details of the album when we reach closer to the completion date” says Joe Chahal.

Check out their official music video for “On the Surface”.